Donald Trump is known for lying. If not on a daily basis, then at least on a weekly basis. But to be honest, when it comes to opinions it's not so much about facts, is it? Factual lying is easy to spot and  we can call it out, because we simply KNOW the truth. But opinions: that is a whole different issue. Now Donald Trump may be a liar, but mostly in a sense of “How he sees it” versus “How we see it”. If Donald Trump says “I´m a smart person”: That´s an opinion. You can have that opinion of yourself and no IQ test in the world could actually prove you the opposite.

Why is that so?

Ask a 3 year old about his parents. He´ll let you know “My mother is the most beautiful woman in the world” and “My daddy is the strongest man in the world”. It would be easy to find  proof that this little fellow is wrong...but try to convince the kid. Nearly impossible!
So if Donald Trump believes he is smart: What can you actually say against it? In HIS world, that might just be the case. We do not know by which standards he really compares people to one another on behalf of ‘smartness’. What does smart even mean to a person like Donald Trump?
The same is true for his perception of other things, even crowd sizes.
“My daddy has the biggest car” – this can be perfectly true for a kid, even though in reality daddy is driving a 4-seat minivan. What does ‘big’ mean anyway? Or large?

The biggest I know? The largest I have ever seen?

Close observers of Donald Trump hear him introduce his own ‘truths’ by saying things like
“From what we know...” or “As far as we are informed...”. He´s being plain honest about really not knowing the facts. He is honest about lacking information. That doesn´t hinder him of making false statements or accusations. Because he relies on something completely else than facts.
As uninformed as Donald Trump seems to be on many political and historical topics, we must assume that he is uninformed, even unaware of a lot of other things, too. Surprising to us: He couldn´t care less. Donald Trump doesn´t need facts to be right.

How his claims make sense: to him

When Donald Trump claims ‘Nobody has ever done it like me’, it is absolutely true from his viewpoint. Even when bragging about how good things are going: It is his very own truth, spoken from a very subjective perception of a very small focus point on what reality really is.
Looking back, maybe it is true that Donald Trump himself has never accomplished so much in such little time like he has as a president. He is proud of himself, so he lets everybody now.
Compared to what he has experienced in his life so far, he actually is doing ‘bigly’. Even ‘betterly’ – from what he is told – than any former president has done. As Donald has no in-depth knowledge of what was really going on before his presidency and surely has never payed close attention to political movements or decisions in the past, in HIS world he is doing better than anybody. Simply because not much existed in his world that he could compare his achievements to. Donald Trump always compares himself to his own self. It might not seem that way, because in words he compares himself to ‘the past’ or to Barack Obama, or to an undefined group of others. But as ignorant as Donald Trump is towards facts, details and in-depth knowledge, he really has no choice but to compare everything and everybody to his own experience, his own past.

And to be honest: It is what we all do. It´s just that usually presidents know the stuff he doesn´t. And if not, they work hard to know them.

Donald Trump, when it comes to his own self, does not lie.

“I have the best words”. Since he doesn´t enjoy reading nor listening too much, he must have the best words. They don´t need to objectively be ‘the best’. They are ‘the best’ in his world, to him:
That is all that matters.
Donald Trump is often caught lying about facts, besides of opinions, too. I do not know for sure – of course- but I have a theory that even his factual lies are his ‘opinions’.

For example: this week Donald Trump lied about Barack Obama not calling families to comfort them over the loss of fallen soldiers. It was a rather pathetic quick-response he obviously didn´t give much thought to, in excuse of his own ignorance of the death of four soldiers who have been killed in yet mysterious circumstances in Niger. Called out upon his lie, he quickly claimed somebody else had told him about Barack Obama. Since we are talking about Donald Trump lying – as skilled as a six year old in this particular field – and not Vladimir Putin, I assume that he actually thought it could have been true. He didn´t think of calling the grieving families, why should anyone else? In his reality, not calling is at least a possibility. When Donald Trump claims “somebody told me”, what he´s actually saying is 'I thought'. His thoughts echo in his head the way conversations echo in normal peoples memories. So if he thinks ‘I didn´t call – bet Barack didn´t call either’ he´ll just say it. He´d only have to justify this opinion to himself – before his presidency that is how it used to be.
“I´m not blaming me”, Donald Trump said publicly with the senate all around him, when asked about Mr. Bannon attacking Mitch McConnell on failing to ‘get things done’. This proves my point again (at least in my opinion) because: Donald is the only person he ever really compares himself to. The only person who´s criticism really hurts. The only person who´s advice he really considers ("My primary consultant is myself" – Donald Trump stated in an interview about why he doesn´t need all the intel presidents usually are provided with). So in his reality it makes absolute sense to say “I´m not blaming myself”. Why should he? It wasn´t his job to begin with – right? I bet – in his opinion, in his world – this is exactly true.

Let me draw a conclusion from this theory:
1. Donald Trump has only one true foe, competitor, consultant, critic and friend: Himself.
He´d never betray himself, he´d never hurt himself and he´d never blame himself.
2. If you want Donald Trump to change ANYTHING, you need to get inside of his head. You need to become his own voice. It is no use repeating his words like a parrot: He heard that stuff in his mind before you said it. It is no use trying to bribe him by mirroring his behaviour. He mirrors his behaviour constantly, his reflection is the only reflecting he´s capable of doing. No – to really change him, you need to do what ‘Inception’ taught us: Make him believe YOUR ideas actually are his (the way Saudi Arabia does with Iran).
3. You cannot and should not take Donald Trumps words for what they are in a normal world. We are all part of what is in Donald Trumps head. It is NOT the other way around! All of our insults, criticism, questions and outcries of frustration are only fractions of what he thinks the world is like. He will never see or understand OUR side – he has proven incapable of that forever in the past few months as president.
4. Do not BELIEVE Donald Trump. Do not TRUST Donald Trump. No – understand him. And use what you understand to make sense out of his world, out of the White House, out of present politics. Nothing is the way it used to be – things don´t make sense in the terms we´ve become accustomed to, they only make sense in Trumps world. Welcome to the circus: Don´t try to make sense of the clown. And since the clown is in charge – either enjoy the show, or – if unhappy with what you see – do what you can to get rid of the manager.
It´s at least worth a try. 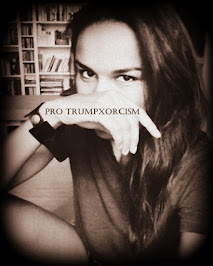 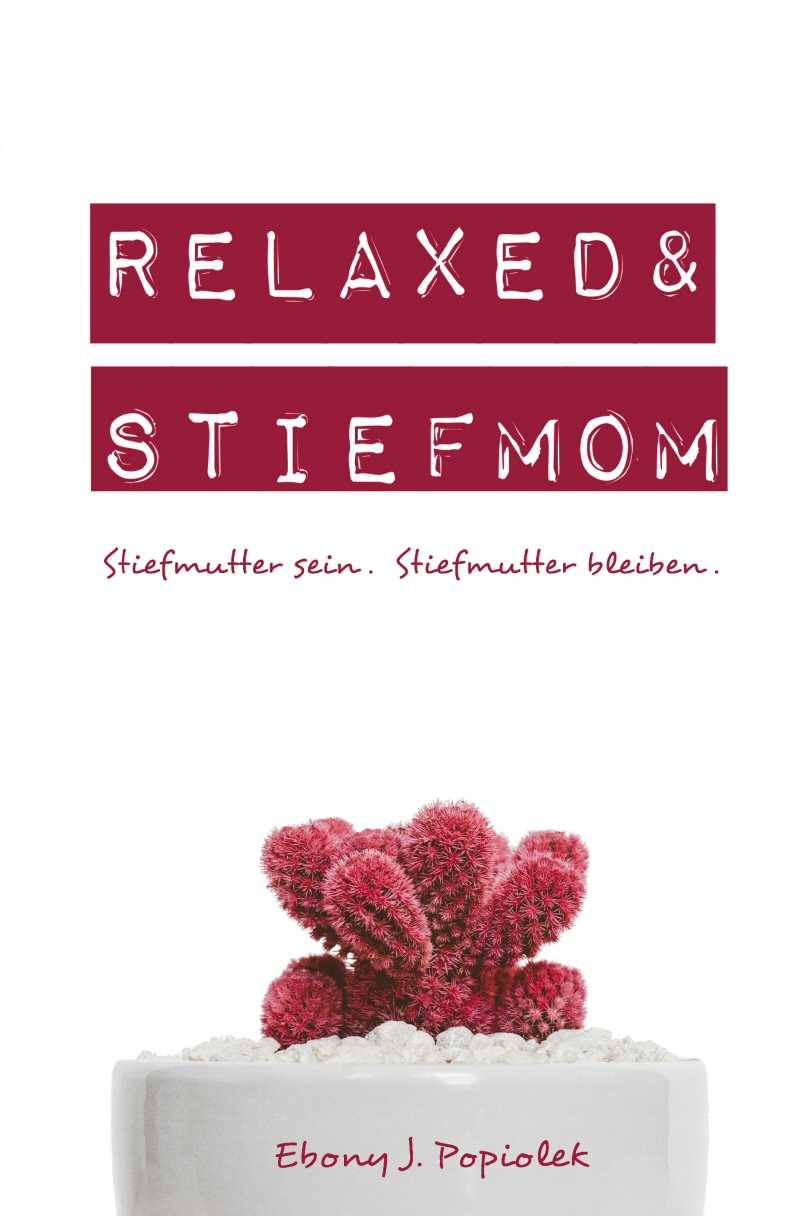